Thomas Bartlett, Visiting Faculty Fellow at the Keough-Naughton Institute for Irish Studies at the University of Notre Dame and formerly Chair in Irish History at the University of Abderdeen. Prior to his post at the University of Aberdeen, Professor Bartlett was the Professor of Modern Irish History at University College Dublin (beginning in 1995). He is a highly regarded historian of eighteenth-century Ireland and a member of the Royal Irish Academy. His most recent work, Ireland: A History (Cambridge University Press 2010), is hailed as a much-needed one-volume history of Ireland. Additional publications are Macartney in Ireland, 1769-72, Calendar of the Chief Secretaryship, Papers on Sir George McCartney (Belfast, 1979); with David Hayton (ed.), Penal Era and Golden Age (Belfast, 1979); The Fall and Rise of the Irish Nation: the Catholic Question, 1690-1830 (Dublin, 1992); with Keith Jeffery (ed.), A Military History of Ireland (Cambridge, 1996); Life and Times of Theobald Wolfe Tone (Lilliput, 1998); with David Dickson, Dáire Keough and Kevin Whelan (ed.), 1798: A Bicentenary Perspective (Dublin, 2003) and Revolutionary Dublin, 1795-1801, The Letters of Francis Higgins to Dublin Castle (Dublin, 2004). He is currently general editor of a four-volume history of Ireland, to be published by Cambridge University Press in 2017. 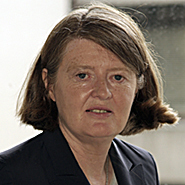 Mary E. Daly, President of the Royal Irish Academy and emeritus professor of history at University College Dublin who served for seven years as Principal of UCD College of Arts and Celtic Studies. Professor Daly is one of Ireland’s most prominent senior historians and is a member of the government’s Expert Advisory Group on Commemorations. She has also held visiting positions at Harvard University and Boston College. She has served on the National Archives Advisory Council and the Irish Manuscripts Commission. From 2000 to 2004, she was Secretary of the Royal Irish Academy and vice-chair of the Academy’s Working Group on Higher Education. Professor Daly was involved in the commemoration of the sesquicentenary of the great famine 1995-97, and with Dr. Margaret O’Callaghan, directed a research project on the Golden Jubilee of the 1916 Rising, resulting in the publication of a major edited work: 1916 in 1966: Commemorating the Easter Rising (2007). Over the course of her distinguished career, Professor Daly has researched widely and published prolifically, notably: Dublin, the Deposed Capital: A Social and Economic History, 1860-1914 (1984); Women and Work in Ireland (1997); The Slow Failure: Population Decline and Independent Ireland, 1920-1973 (2006); and, with Theo Hoppen, Gladstone: Ireland and Beyond (2011). Sixties Ireland: reshaping the economy, state and society, 1957-1973, will be published by Cambridge University Press in March 2016. 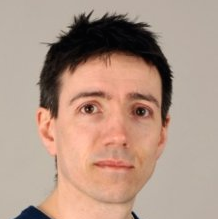 David Dwan, Associate Professor of English at Hertford College, Oxford. Professor Dwan's research addresses the relationship between literature and intellectual history (particularly moral and political philosophy) from the late eighteenth to the early twentieth century. He has a particular interest in Irish writing. His first book--The Great Community (Field Day, 2008)--examined the evolution of cultural nationalism in Ireland. W. B. Yeats was the central figure of the book, but he also considered some of his most important intellectual influences, from Edmund Burke to the Young Ireland movement of the 1840s. Since then, Professor Dwan has co-edited (with Christopher Insole) The Cambridge Companion to Edmund Burke and published articles on a variety of figures from Rousseau to Woolf. He is currently completing Liberty, Equality and Humbug: George Orwell's Political Thought, for the Oxford University Press. 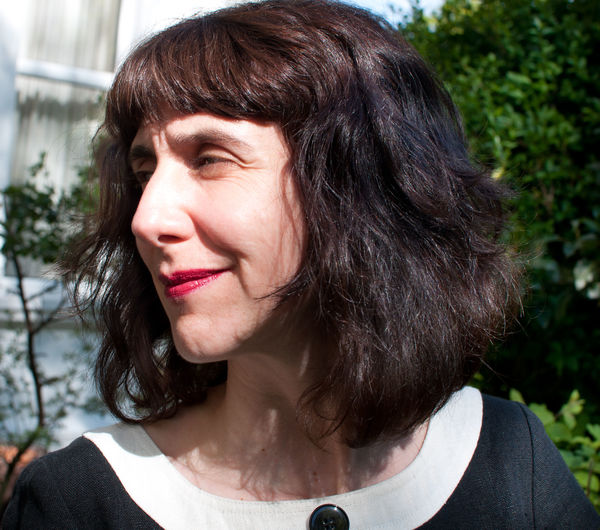 Sinéad Morrissey, Poet and Professor of Creative Writing at the Seamus Heaney Centre for Poetry at Queen's University Belfast. Professor Morrissey has published five collections of poetry with Carcanet Press:There Was Fire in Vancouver (1996); Between Here and There (2002); The State of the Prisons (2005); Through the Square Window (2009) and Parallax (2013). In 2013 Parallax and Selected Poems was published in the United States by Farrar Straus and Geroux. Her awards include The Patrick Kavanagh Award, the Eithne and Rupert Strong Award, the Michael Hartnett Poetry Prize, a Lannan Literary Fellowship, and first prize in the UK National Poetry Competition. Her most recent collection, Parallax, won both the T.S. Eliot Prize and the Irish Times/Poetry Now Award for Best Collection. She was appointed Belfast's Inaugural Poet Laureate in 2013. 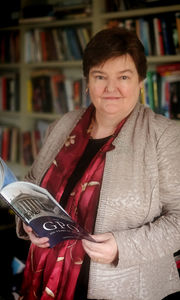 Bríona Nic Dhiarmada, Thomas J. and Kathleen M. O'Donnell Professor of Irish Studies and Concurrent Professor of Film, Television and Theatre. Professor Nic Dhiarmada has authored over 35 screen plays and 10 documentaries. She is the author of Téacs Baineann, Téacs Mná: Filíocht Nuala Ní Dhomhnaill as well as numerous articles on Irish language literature and culture. Additionally, she is an editor of The Field Day Anthology and co-editor with Máire Ní Annracháin of Téacs agus Comhthéacs: Gnéithe de Chritic na Gaeilge. Professor Nic Dhiarmada is originator, writer, and producer of the multipart documentary series on the Easter Rising of 1916, which is narrated by Liam Neeson and is being broadcast internationally in 2016.  She is also executive producer, along with Christopher Fox, Director of the Keough-Naughton Institute for Irish Studies, of the series and a 70-minute feature-length documentary. Prof. Nic Dhiarmada is author of the accompanying book The 1916 Irish Rebellion, published by the University of Notre Dame Press.